The Smart Control Hub is able to communicate with the Solar Window Block hardware for various controls. ​The Control HUB can be reached from an APP from each Tenant ‘s phone (using Wi-Fi connection) being able to switch on and off the automation, controlling shading devices and creating scenarios.

PELLINI SPA was founded in 1974 in Codogno, Northern Italy, as a craftsman, family-owned company producing venetian blinds, folding doors, mosquito nets and awnings. The division ScreenLine, specialized on the development and production of shading integrated inside a sealed insulated glass unit was born in 1992 with the introduction of the first system in the ScreenLine® range – a system based on rotational transmission of motion obtained by the coupling of internal and external magnets. Today the company operates on a worldwide scale with 8 production facilities around the world and is an acknowledged leader in the field of integrated sun shading systems. In the EnergyMatching project, PELLINI developed a stand-alone, self-powered motorized integrated solar shading capable of optimizing the solar gains and daylighting of the façade according to the building/user needs. 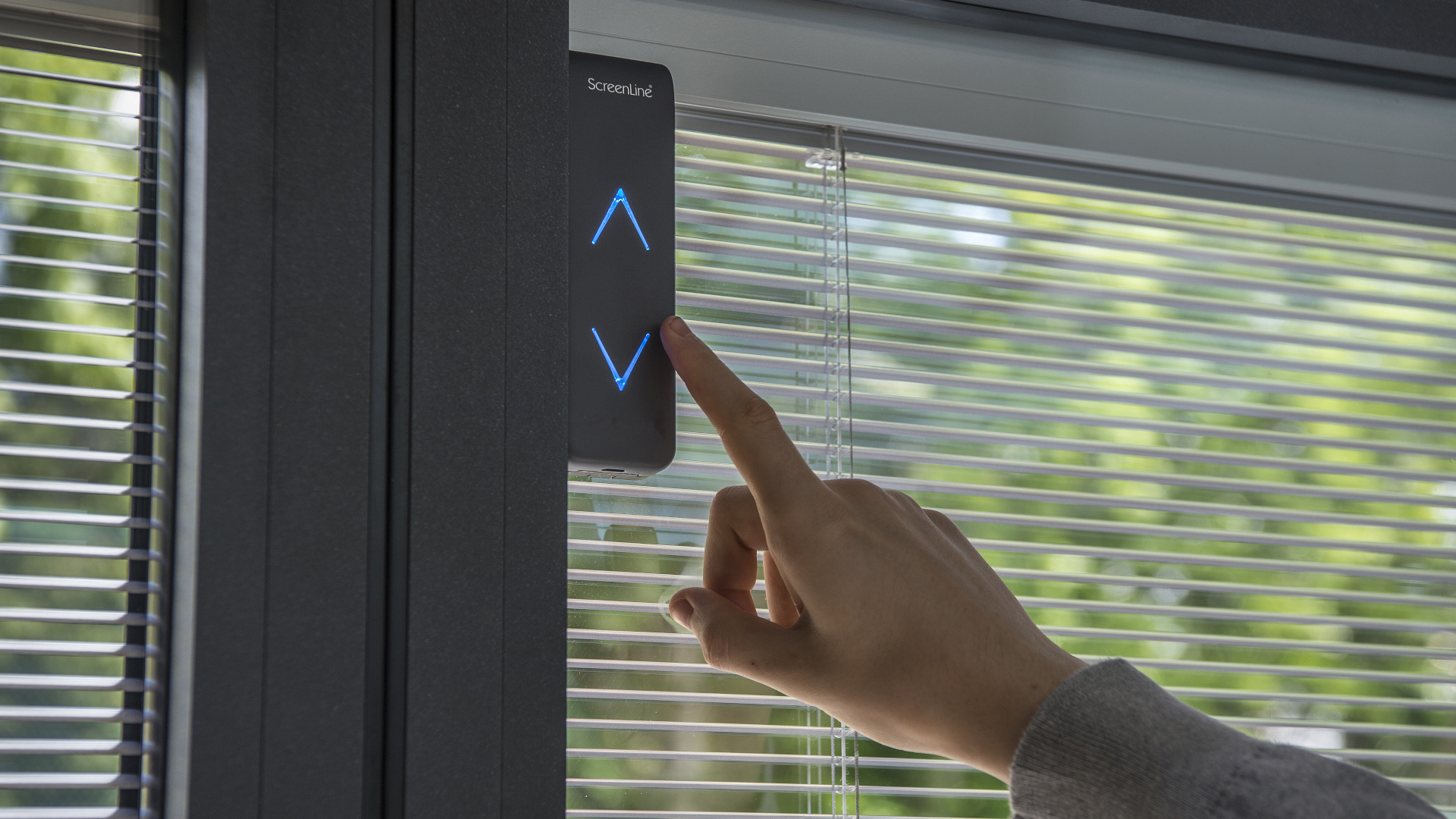 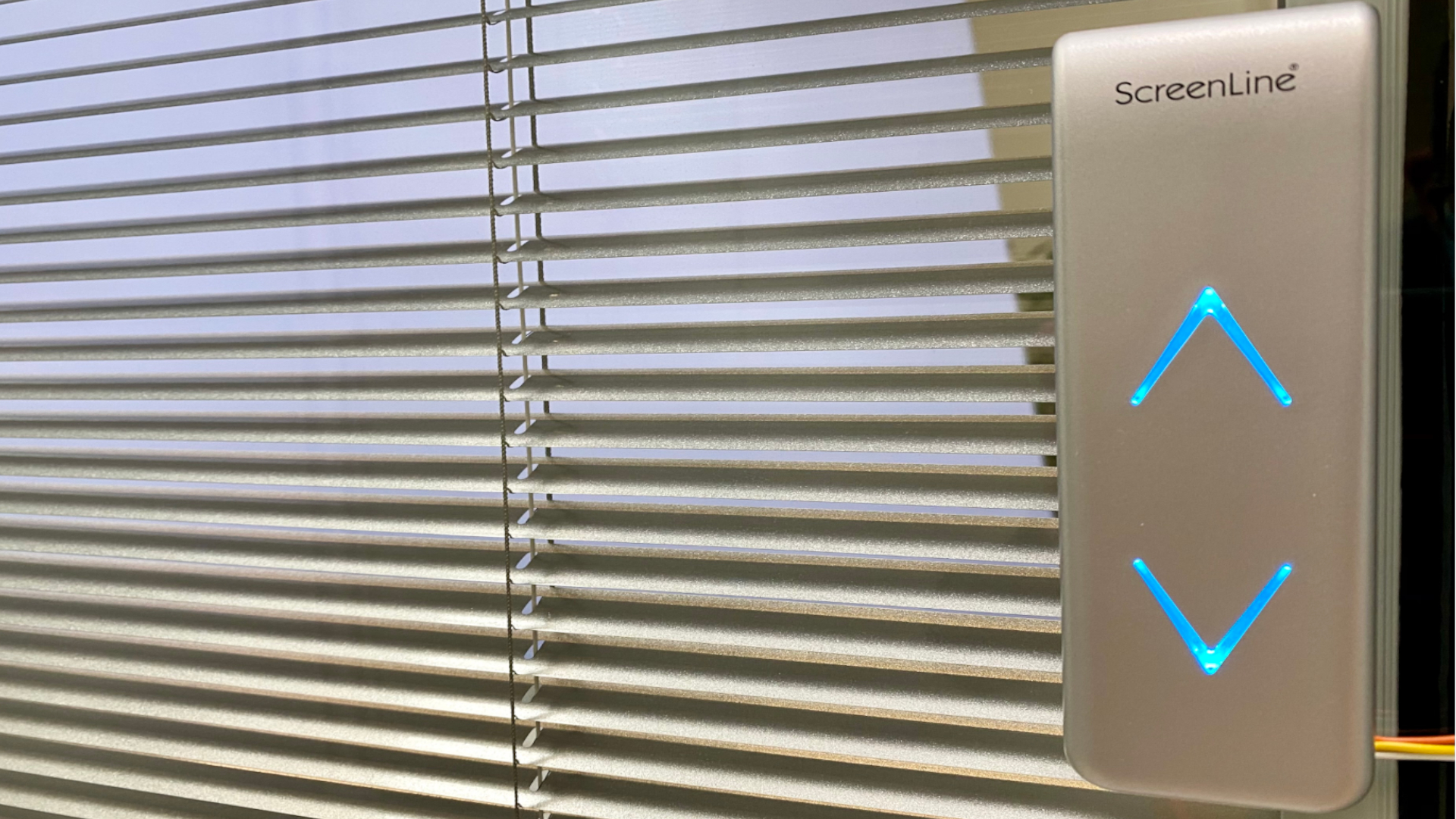 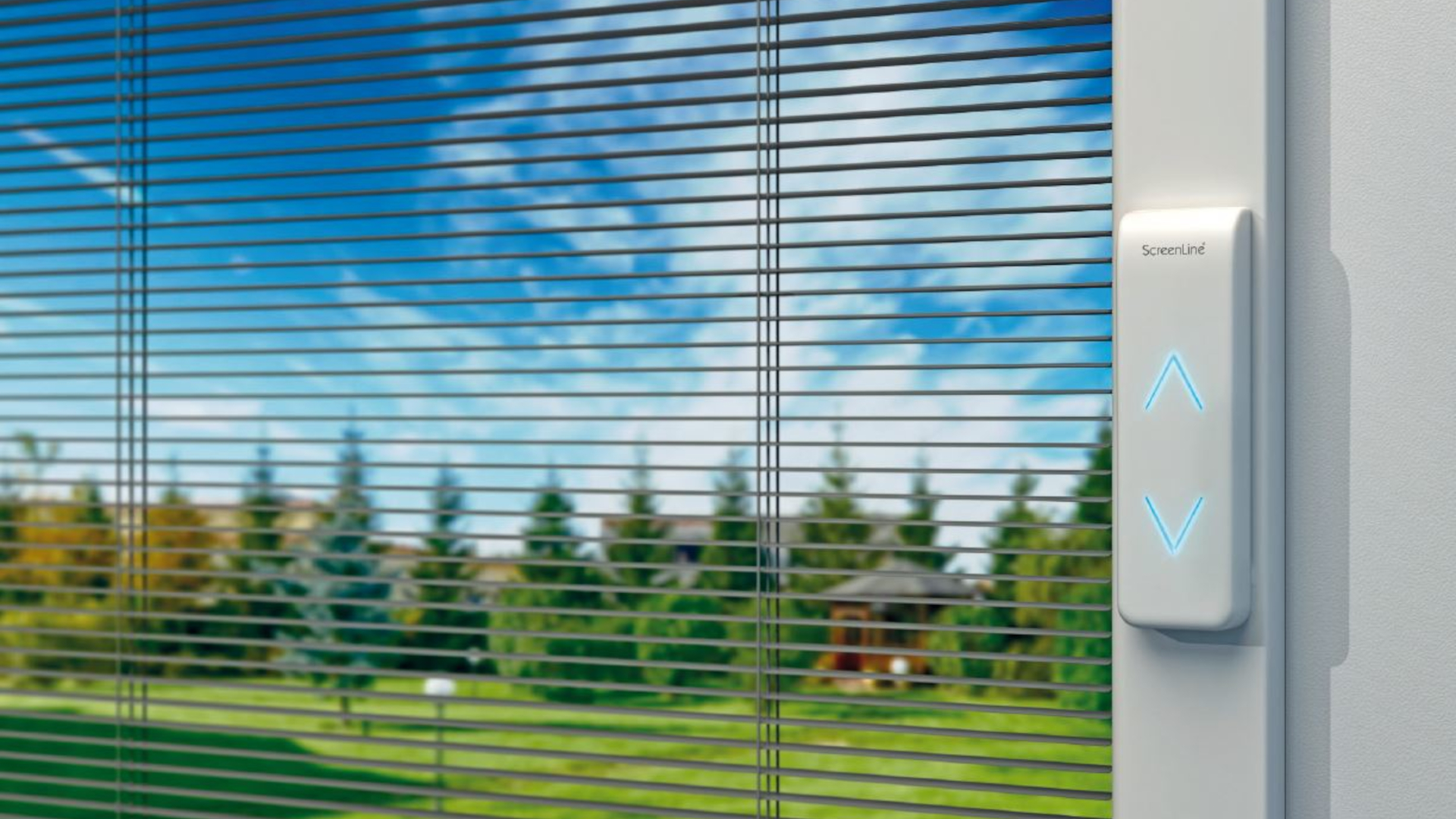