The solar wall is a black, perforated wall. Solar walls are a technology used to passively heat a building. Similar to trombe walls or solar chimneys, solar walls are one way to achieve energy efficient building design. With a SolarWall system, incoming fresh air is solar heated before it reaches the fresh air side of the HVAC or the HRV/ERV unit, minimizing building fuel consumption throughout the heating season.

Conserval Engineering was founded in Toronto in 1977 and its European company, SOLARWALL Europe was founded in 2009 to manage projects in Europe. The Conserval Group of companies are the largest in the world for solar air heating on commercial, industrial and government buildings. In 2014, the American Society of Mechanical Engineers (ASME) honored SOLARWALL® as one of the top 9 energy innovations of the past 200 years. SOLARWALL® has also received commendation from the U.S. Department of Energy and Natural Resources Canada. To date, Conserval has supplied over 500,000 m2 of SOLARWALL® in projects across 7 continents and in 40 countries—eliminating tens of thousands of tons of CO2 each and every year. SOLARWALL Europe is the supplier of the SOLARWALL solar air heating system which is to be utilised on the buildings listed in this proposal. SOLARWALL Europe provided design assistance to EnergyMatching project participants to integrate its SOLARWALL solar air heating systems onto the buildings and with the heat pumps and associated controls. 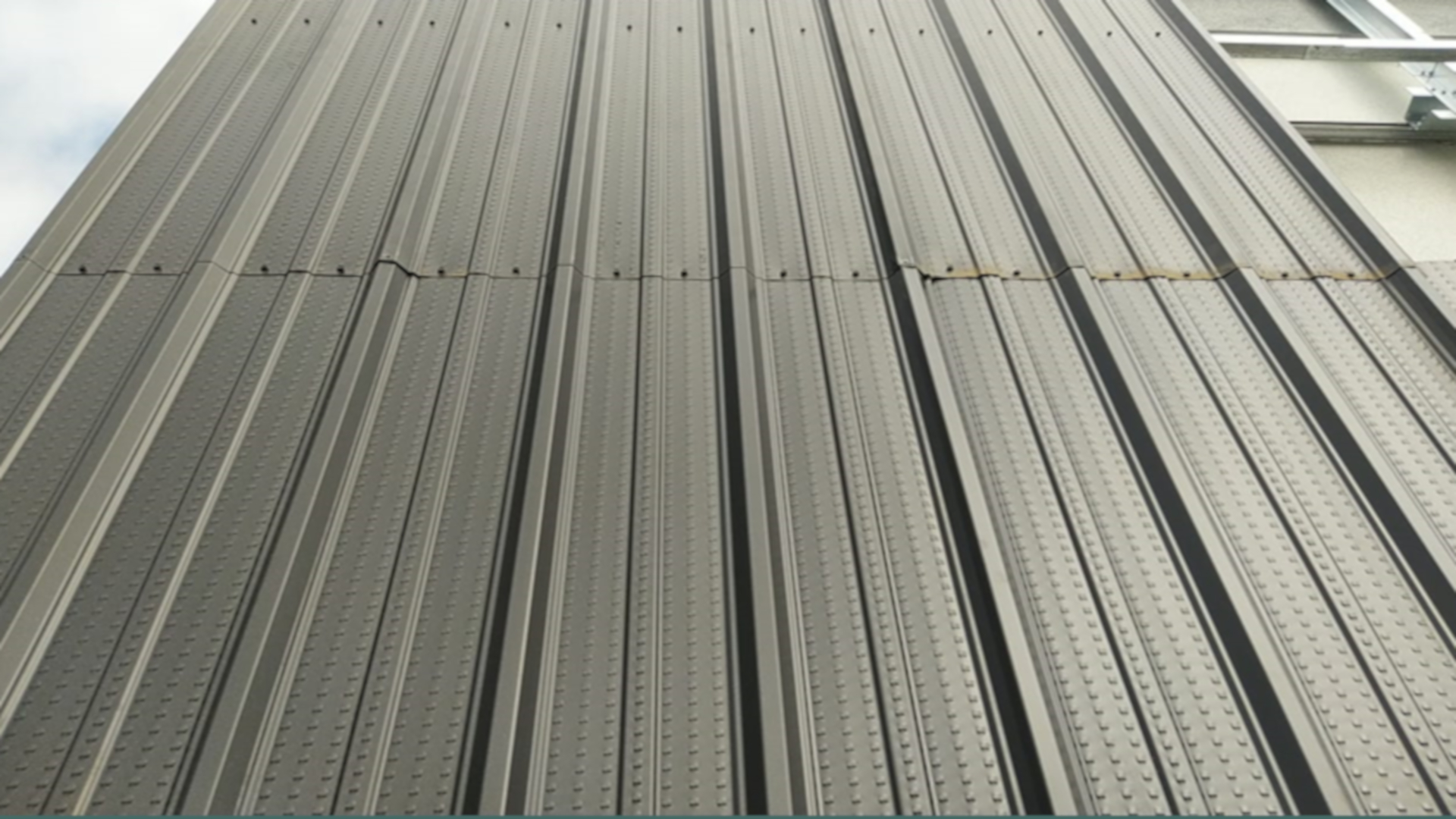 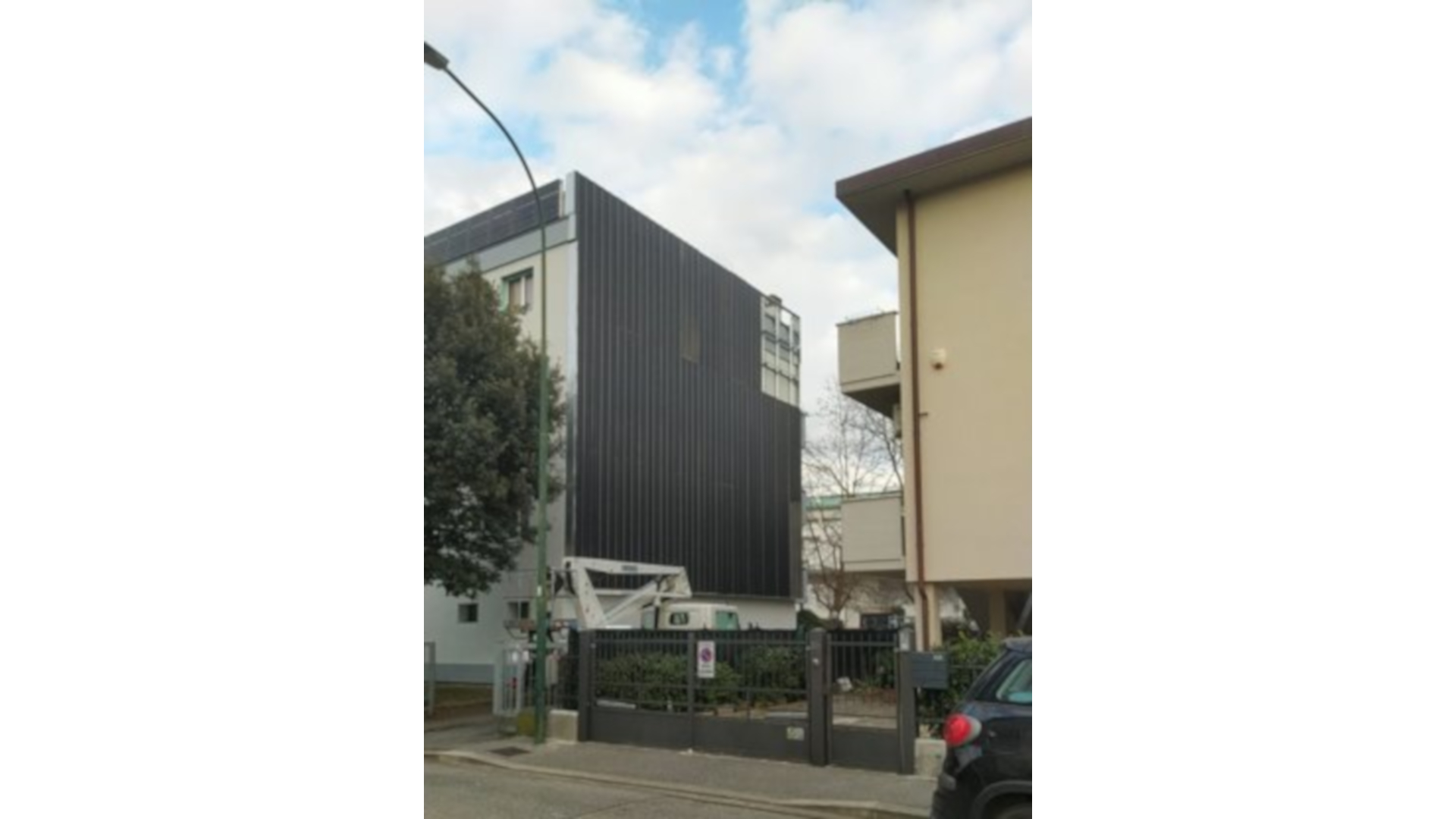 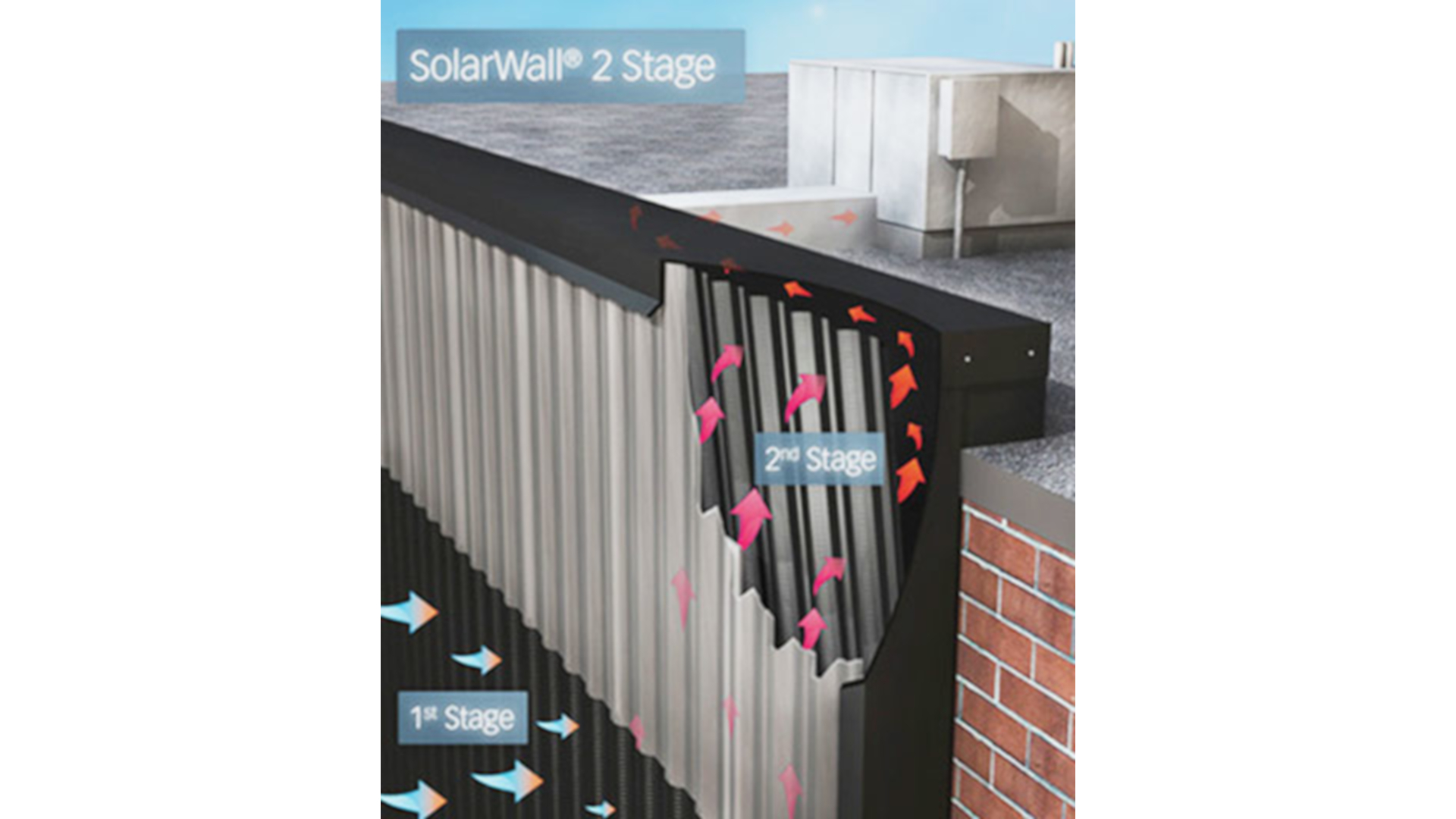